I was in the process of writing this update last night during the storm before it knocked my internet out so enjoy it from that perspective...or don't.

Is anybody else fascinated with storms the way I am? I like a good summer storm but I really like watching the local news during a storm. These weathermen get so dramatic when they cut in to the broadcast to say that Carrollton is about to lose another trailer park. You know it's time to get down to business when Glenn Burns shows up on camera without a jacket and his sleeves rolled up. Almost like it's last call at the wedding reception and he needs one more for the road.

Carroll and Cherokee counties may as well be in Oklahoma
because they are under a tornado warning every few days.

Glenn Burns, David Chandley, Karen Minton and Brad Nitz from WSB (Channel 2) are top notch when it comes to using their "Storm Tracker 2 Radar." They throw around terms like "BTI Index", "revolving winds", "hooks and tails"... The system is nothing short of amazing with all the 3D effects and cities stored in it's database. I doubt many people have heard of "Good Hope" and "Swords" Georgia before but they exist in WSB's computer.

I am flipping around just to see what else is out there and stumbled across Ken Cook on Fox 5. He doesn't do anything for me but for some reason my buddy Harry "loves" him some Ken. I think it's the pencil thin mustache he sports or maybe his limp wrist. 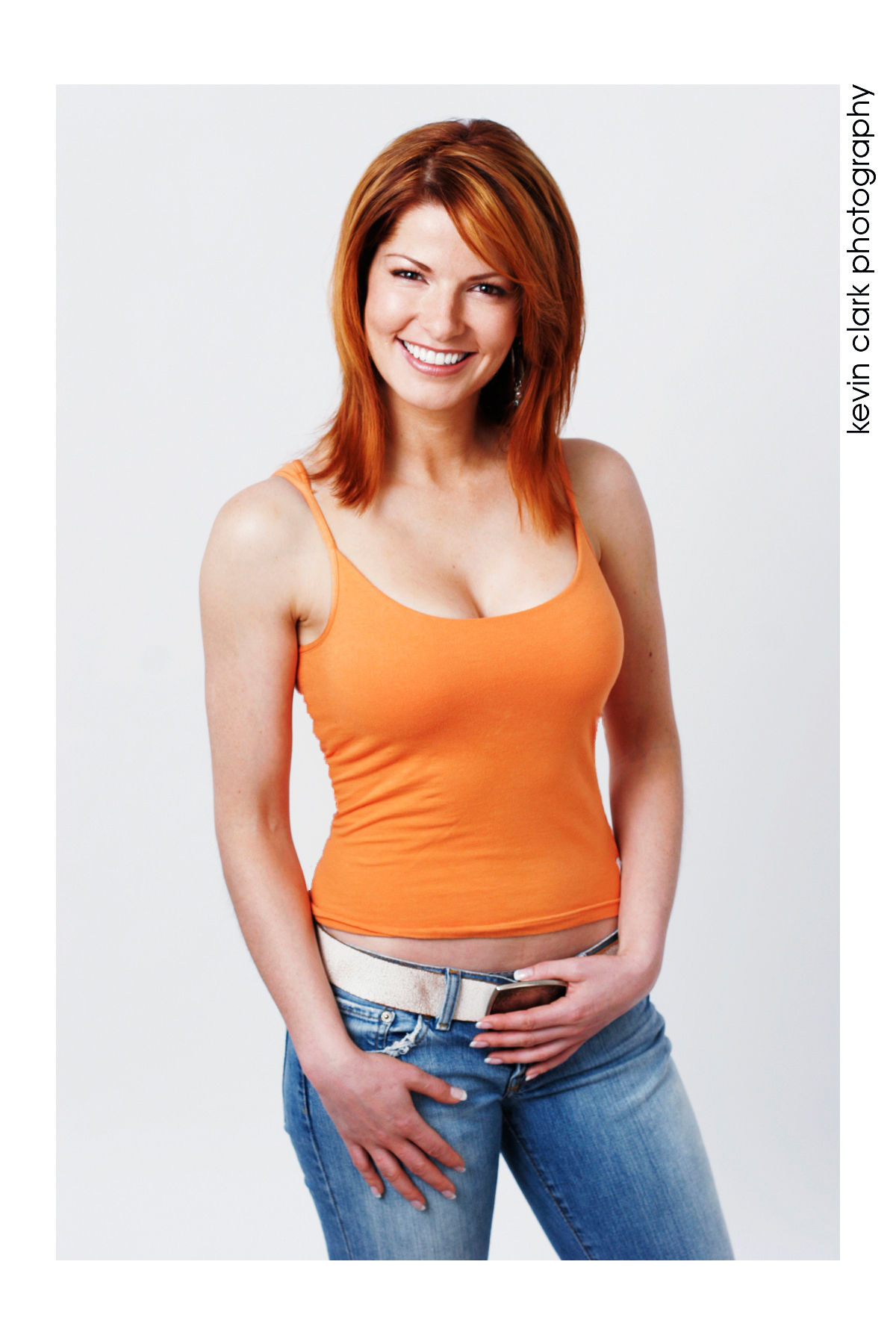 As an added bonus Dagmar usually does the weather dressed like this.

At this point my interweb was knocked out by the storm but I listened to Dagmar and retreated to an interior room where I took a shower and thought about getting struck by lightning. Maybe I did get struck by lightning because I had these random thoughts in my head while I was in there...
1 Am with no TV or Internet. I feel so cut off from the outside world. This had to be what the Indians felt like just before we showed up on their shores and slaughtered them. If I hear a knock on my door I will probably spontaneously scalp somebody.

The NBA Playoffs are sponsered by Popeye's this year. Who says stereotypes are dead?

I hope Dagmar makes it through the storm...

My only issue with Ken Cook is the lack of hair maintenance.


Give me Guy Sharpe any day. The "gray ghost" had been at 11 alive before they kept weather records.


I just hope Flip Spiceland isn't reading this blog. His ass got left out in the cold (excuse the pun)

You really spent a lot of time studying the Atlanta weather personalities!

Ken Cook might as well be Phil Cook. He's terrible.